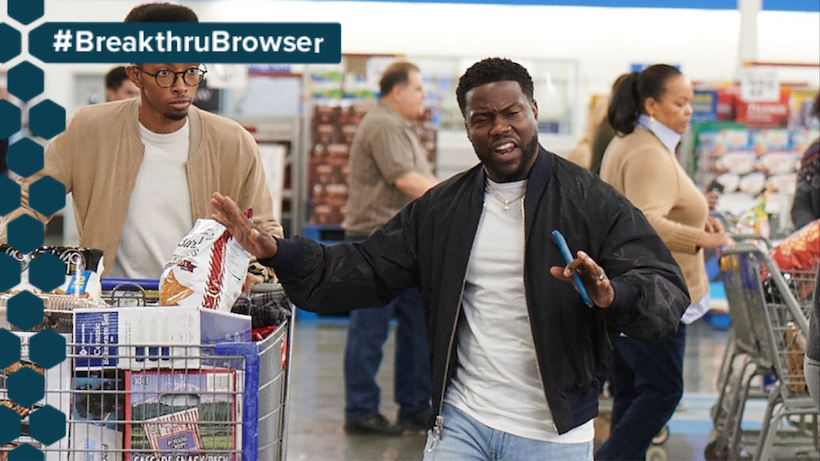 With the rolling out of tech like Scan & Go, Sam’s Club has seen a rise in memberships among digitally savvy millennials. Promoted by Kevin Hart in the brand’s first-ever Super Bowl commercial, the Scan & Go feature allows shoppers to scan items with their phone as they place them into their cart, paying via their linked Sam’s Club account. Other digital ventures include robotic inventory analysis, as well as Scan & Ship—through which shoppers can scan bulkier purchases in the store for shipment to their home.

Adidas creates avatars based on personality

Adidas is promoting its Adidas Originals’ Ozworld shoe collection by building an “AI-generated avatar creation platform.” Rather than basing the avatar on a user’s physical appearance, the user is prompted to answer several questions; then the AI generates a unique avatar based on the responses and blended with the aesthetics of the Ozworld collection. Adidas has partnered with the avatar-creating Ready Player Me to allow the avatar to be used across thousands of metaverse games and experiences.

Grocery delivery service Instacart has partnered with TikTok, Tasty, and Hearst to create shoppable meal recipes. Selected food influencers on TikTok and Tasty will have the chance “to make their recipes shoppable” via Instacart’s recipes tab. Users on TikTok and the websites of Hearst’s food properties will be able to access a “See Recipe” or “Shop with Instacart” button that relies on artificial intelligence to locate in-stock products. With social commerce on the rise, a recent Instacart report indicated that 44% of shoppers prepared a food trend they saw on social media in 2021.