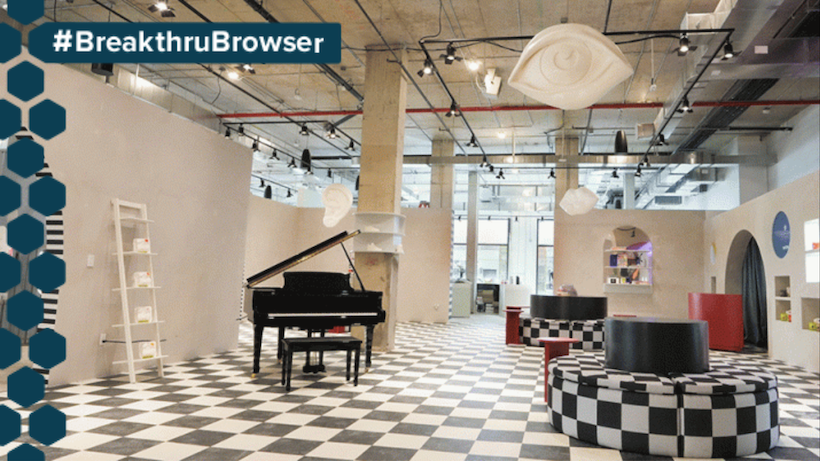 House of Showfields comes to Brooklyn

Showfields, which bills itself as a “lifestyle discovery store” featuring a curated list of rotating brands, has opened its latest concept in Brooklyn. House of Showfields covers more than 11,000 square feet and is designed to look like a six-room home, with “room-appropriate” products filling each section. Shoppers can use Showfields’ Magic Wand app to get discounts, learn more about products, and check out. This new concept follows previous Showfields openings in Manhattan, Miami, and Los Angeles dating back to 2019.

To promote its Monday holiday shopping deals, Walmart has turned to the origin of the saying “a case of the Mondays”: 1999 cult-hit film Office Space. A new ad campaign features cast members from the comedy film reunited as they learn that Black Friday is now on Mondays throughout November. The promotional shift comes after shoppers and retailers have begun to feel burnt out by the traditional post-Thanksgiving shopping rush. The campaign’s first spot racked up 2.5 million views in its first week on YouTube.

Choice Market’s fourth store is a 400-square-foot convenience store on the University of Colorado Anschutz Medical Campus. While its three other stores have included a frictionless payment option, the new Mini-Mart is the first to go completely cashier-free. In addition to standard convenience-store fare, the Mini-Mart includes the Choice Latin QSR concept, featuring packaged tortas, Cubano sandwiches, tacos, and more. Choice also plans to roll out experiential loyalty rewards including private concerts, meals from private chefs, and more.